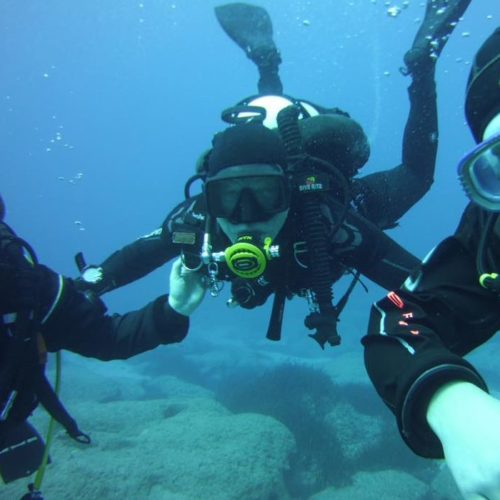 Tony started his career as an electrical engineer on board large ships and oil platforms in the U.K. and overseas. He reached the position of Chief Electrician.

A few years back “a girl and a boat” brought Tony to the shores of Cyprus. The boat is long gone. The girl also.

Tony loved Cyprus so much however that he decided to make Cyprus his permanent home. The fact that diving in Cyprus is soooo good, might have played a part in his decision. After successfully completing his PADI Divemaster course in 2014, and being in love with diving the Zenobia (or the “Zen”), Tony advanced in his diving knowledge and experience and completed his TDI advanced Nitrox and Deco procedures courses.

Tony became a PADI OWSI in December 2017 and shortly thereafter made the giant leap and became an SDI and TDI Instructor.

Demetra studied law in the U.K. and started her career as a lawyer in 1997. During her career she became a member of the Cyprus Bar Association. As a lawyer she has handled and still handles a number of very high profile cases dealing with Company law, corporate law, mergers & acquisitions, cross-border transactions, IT law and fintech companies.

Demetra became an SDI and TDi diving instructor in early 2018.

She got the Republic of Cyprus speedboat license in late 2018 and is now wokring towards her Skipper certification.

In her spare time Demetra designed and built our webpage, worked with a very talented designer for our logo, and is also in charge of the paperwork! 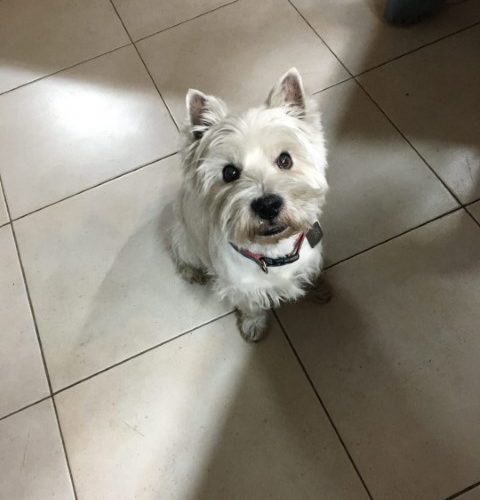 Sirius is a very beloved Westie who joined our family as a puppy nearly 15 yeas ago. He is very much loved and of course considered as a member of the family.

As far as scuba shop helpers go, Sirius is the top dog! He likes nothing better than greeting customers and friends, being fussed and also enjoying the occasional treat.

You can also tell Sirius all about your scuba diving adventures. He is a very good listener.

But what he likes most however is driving around the big dive truck. 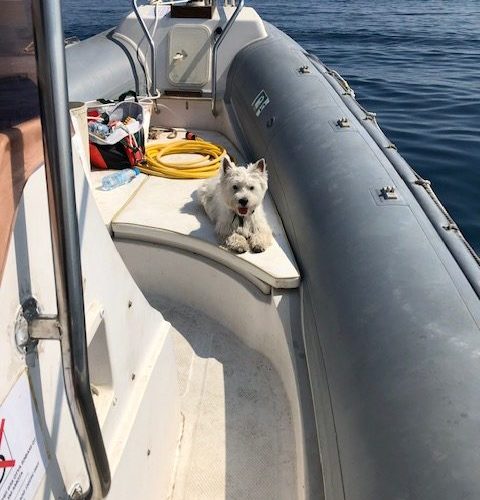 He is the newest addition to the TD Diving family. Another very beloved Westie, he joined us as a puppy in March 2019 and is settling in his role as assistant dive dog.

So far Boris has chewed through a dozen of discarded mouthpieces (trust us folks, this is the best item to give to a teething puppy. He might be on to something here!) and is working really, really, really hard on being housetrained (oh….)

Boris has already had his first trip on our dive boat and he seemed to have enjoyed it. Therefore he might switch careers to boat dog. Only time will tell.

Currently attending for TDI courses and enjoying every minute with Tony.

Perfect instructors, the best gear and simply the best diving center in Cyprus!

We are a Cypriot and British owned and operated SDI/TDI dive centre located in Limassol, CYPRUS.We do not just “own” TD Diving: We are passionate divers ourselves. Our deep love of the undersea world as well as a desire to share this love with others led us to the establishment of our dive centre. We have set the bar high and we aim to keep it there.

Fresh From The Blog